I really do feel truly blessed.  I recently wrote about my physical-self being looked after in my post I will protect you like the eyelids protect the eyes.  Well it seems that even my possessions are looked after in the same way too.

I returned from my trip to Wales at some time after 10:00 p.m. on Sunday night.  As Monday was free I decided to make a lazy day of it.  At some stage during the late morning there was a knock at my door; it was my neighbour with a rather strange look on his face.  He was holding something in his hand that looked unbelievably familiar.  I noticed that it was my car keys, and as I began to wonder what they were doing in his hand, he explained that he had seen them dangling from the driver’s door of my car.  Oh!

Not only had I left my car unlocked in the street for the best part of 13 hours, but I had also left the keys in the door for all to see.  Needless to say, I thanked him profusely.  The thing is…… it wasn’t the first time I’ve done this.  Yes, I must confess that I’ve left my car unlocked with the keys in full view on no less than four occasions now, and this is the second time I’ve left it overnight with the keys dangling from the driver’s door.

I really don’t know why I am so lucky…. but I’m not complaining! 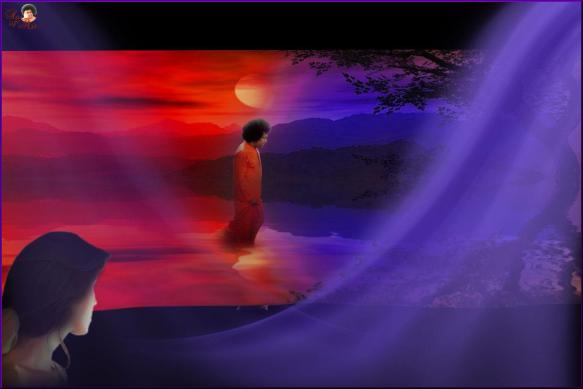